To register your place, please contact Jane Freund at jane@theatrenation.org

“Once again, at this extraordinary time of change, artists must lead and speak powerfully to and with the communities they serve. More than ever we need stories and art that transforms the realities of crisis into the moving metaphors of hope and perhaps dark celebration for both young and old. To this end, by celebrating the artists that walked out of the ashes of the Second World War, Beckett Pandemic seeks to inspire and find the new visions of this post-Covid world within the unique literal edginess of Hastings – and the community there.”
Patrick Kealey, Artistic Director (Theatre Nation)
David Glass, Artistic Director (David Glass Ensemble) 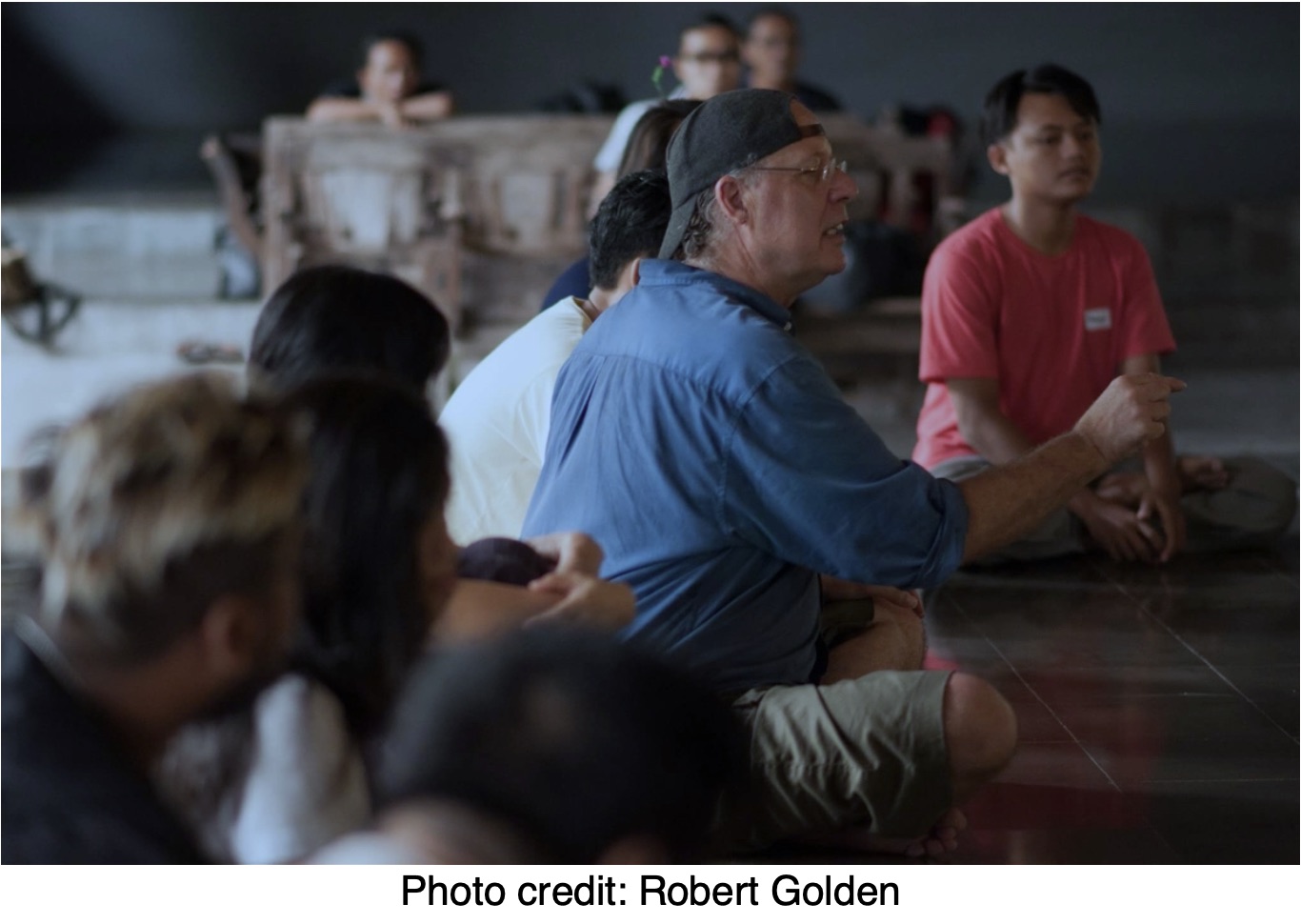 Introduction to the ‘Alchemy Extraordinary’ workshop

Theatre Nation and associate companies are therefore delighted to be partnering with the internationally acclaimed David Glass Ensemble on an ongoing ‘Beckett Pandemic’ project, beginning with David Glass himself leading his Creative Practice workshop ‘Alchemy Extraordinary’ to the Stables Theatre in Hastings from 21st to 25th September (with an optional final day on 26th September).

Accomplished theatre maker, visionary and provocateur with an international reputation, David Glass has developed a tried and tested methodology to best access and express the authentic making of art. David will introduce his five-stage Creative Practice used by many artistic practitioners worldwide; his work has influenced noted individuals and companies including Emma Thompson, Anne Marie Duff, Simon McBurney (Complicite), Stephen Daldry, and Gecko; and dance artists Shobana Jeyasingh and Lloyd Newson. The creative practice applies to artists working in all disciplines; not theatre alone.

The workshop will take the participants through the Five Stages of the Creative Process that is used in all forms of creative activity, from project development to arts projects and teaching: 1) Preparation 2) Origination 3) Organisation 4) Manifestation 5) Reflection. David’s approach is fun, practical and rooted in real world skills. All of his training uses Games, Exercises and Forum Integrative learning to give a wide range of participants a direct experience and intellectual underpinning of this training.

The Creative Practice workshop will give participants time to interrogate, explore and reflect upon their own creative methodology here in Hastings – home to one of the most diverse and exciting creative communities in the country. A retreat in this eclectic seaside town offers a unique opportunity to collaborate with a community of artists, at a time when artistic practice and live performance is sadly limited. This article explores what Hastings has to offer.
Theatre Nation are thrilled that the workshop will be held in The Stables Theatre, situated in Hastings’ bohemian Old Town. The Stables has been at the heart of the local theatre community for over 60 years. 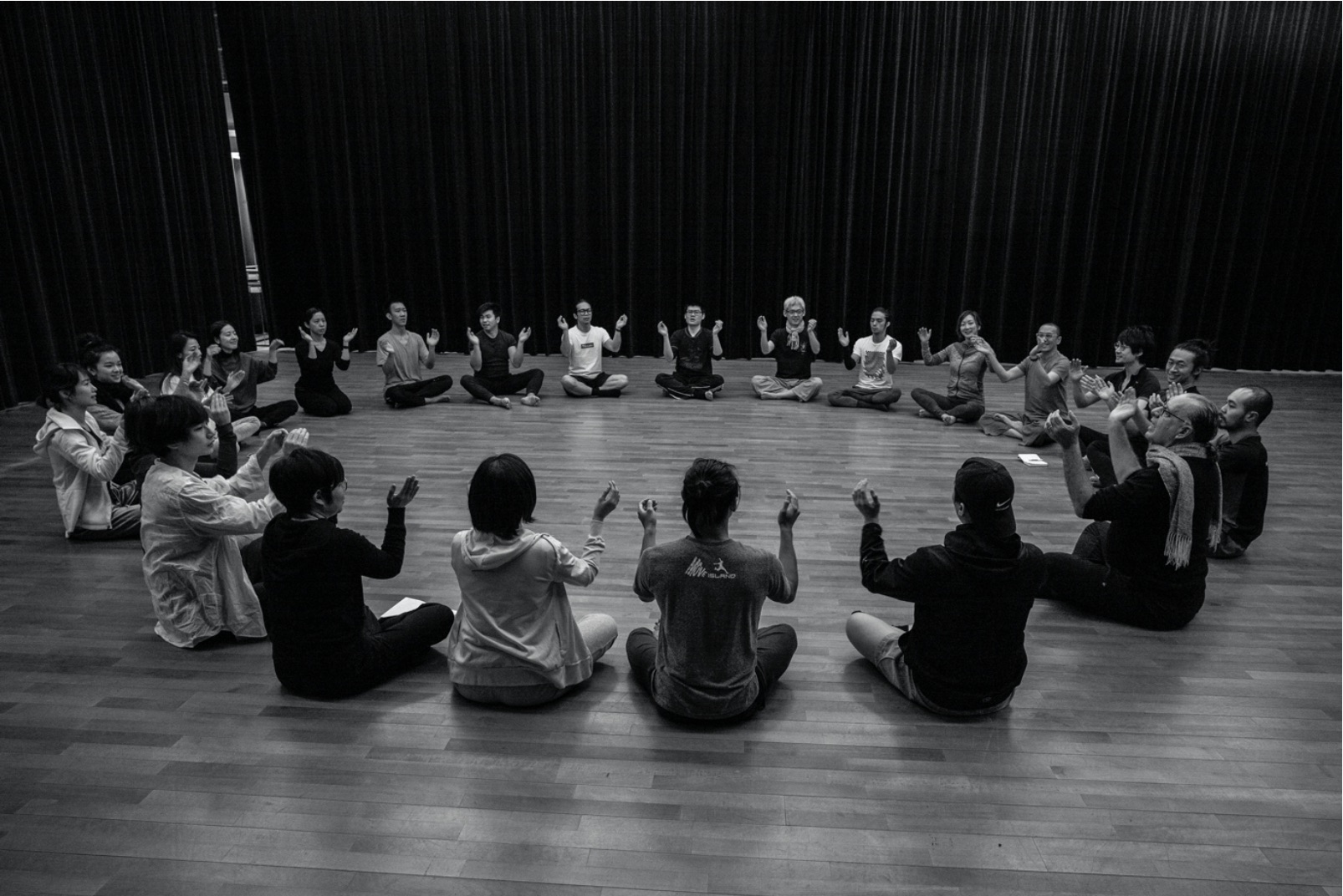 David Glass is an international award-winning solo performer, theatre director, writer, designer, lighting designer, filmmaker, teacher and creative thinker. He trained at the Lecoq School of Physical Theatre. In 1999 he established the David Glass Ensemble, which has toured to 32 countries. The Ensemble’s recent work includes an acclaimed production of Bleak House (toured in 2019) and Ray Bradbury’s Farenheit 451. In 1997 David founded the ground-breaking Lost Child Project, working with over 10,000 street children in 22 countries, and his five-stage Creative Practice book is now used by organisations such as Save The Children, UNICEF and universities around the world.

Upcoming projects include This Changes Everything – a theatrical adaptation of Naomi Klein’s seminal work on climate change and capitalism; and Beckett in the Time of Pandemic. This is a collaboration with Theatre Nation: a three-year community reimagining of the work and spirit of Samuel Beckett through the eyes of artists and socially engaged creatives based in Hastings.

“David Glass’s Creative practice and Lost Child Project is a unique and courageous exploration of the archetypal experience of being human.”
Peter Brook, International Director

“I am inspired by your thinking and experience and community in the theatre. This Changes Everything is clearly a terrific piece for these young people to be working on with many challenges of ensemble theatre.”
Mark Rylance, Actor

“David is one of the world’s great teachers and artists of our time who has never been afraid to examine truth in all its manifestations.”
Amit Lahav, Artistic Director, Gecko Theatre

Hastings-based Theatre Nation are a professional theatre company committed to new writing and reimaginings of classic texts. Led by Artistic Director Patrick Kealey – who himself has over forty years’ experience as an actor, director, writer, producer and tutor – they were formed in 2017. In this time, the company have produced several ACE-funded projects; from new musical Paris Snow to a tour of Hamlet; and have brought new writing Caravan of Love by Tom Daldry to Prague and Barnstaple, as well as venues around the South East. As a registered charity, mentoring young people to become professional theatre artists is a key remit of their creative work.

Theatre Nation are excited to be collaborating with the David Glass Ensemble on Beckett Pandemic. The first production will be Waiting for Godot, opening at The Stables Theatre in March 2021. 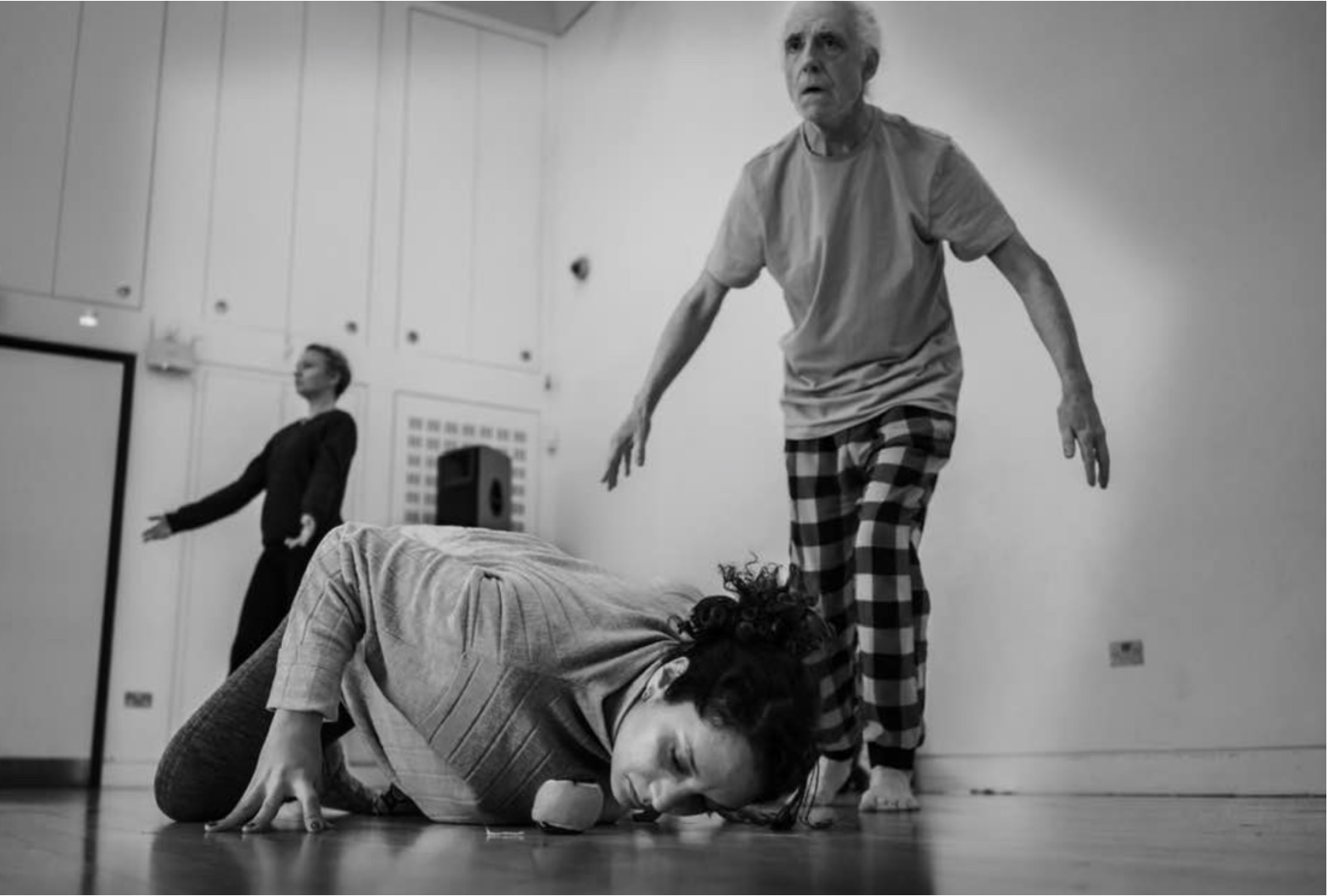 The workshop will run from 21st – 25th September, from 10am until 6pm, with one hour for lunch.

There will be an optional final day on 26th September, which will incorporate future strategies for community collaboration.

Places are strictly limited, to ensure the workshop is conducted in line with social distancing measures.

Fee: £300 (payment in instalments can be arranged)
To register your place, please contact Jane Freund at jane@theatrenation.org

We are conscious that in these difficult times, people may require further support to participate. We would like to ensure that anybody who is interested in working with David has the opportunity to do so.

For this reason, we will be able to offer some bursaries. If this applies to you, please contact jane@theatrenation.org, stating how this experience would be of benefit.

The Stables Theatre is based at: The Bourne, Hastings, East Sussex, TN34 3BD

There is a host of nearby accommodation at all prices through usual booking sites. If you would like some local guidance on this, please contact jane@theatrenation.org.