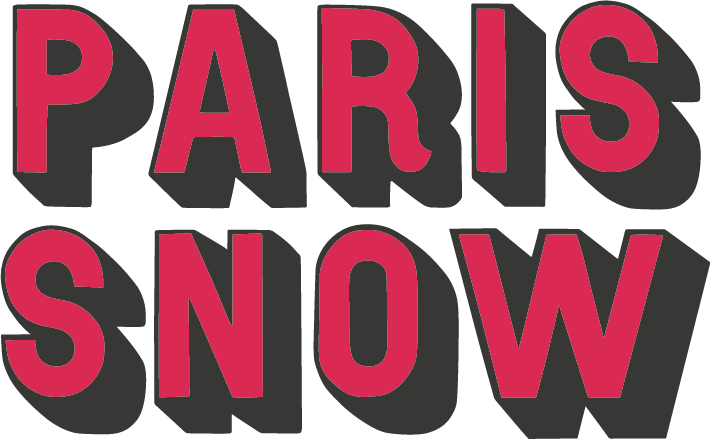 Paris Snow is a musical-drama set in 1960’s Paris, which its premiere showcase production at the Kino-Teatr in March 2017.

Co-written by Marc Mir (Composer) and Director Patrick Kealey (Book), the plot follows a young American gospel choir – brought to Paris as part of a prize. They’re up all night as romantic entanglements, dramas and family secrets emerge.

The piece is being reconceived to be set in the events of Paris ’68.

Below you can view highlights from the performance, as well as a music video of ‘Nuff is Enough – one of the show’s major numbers. 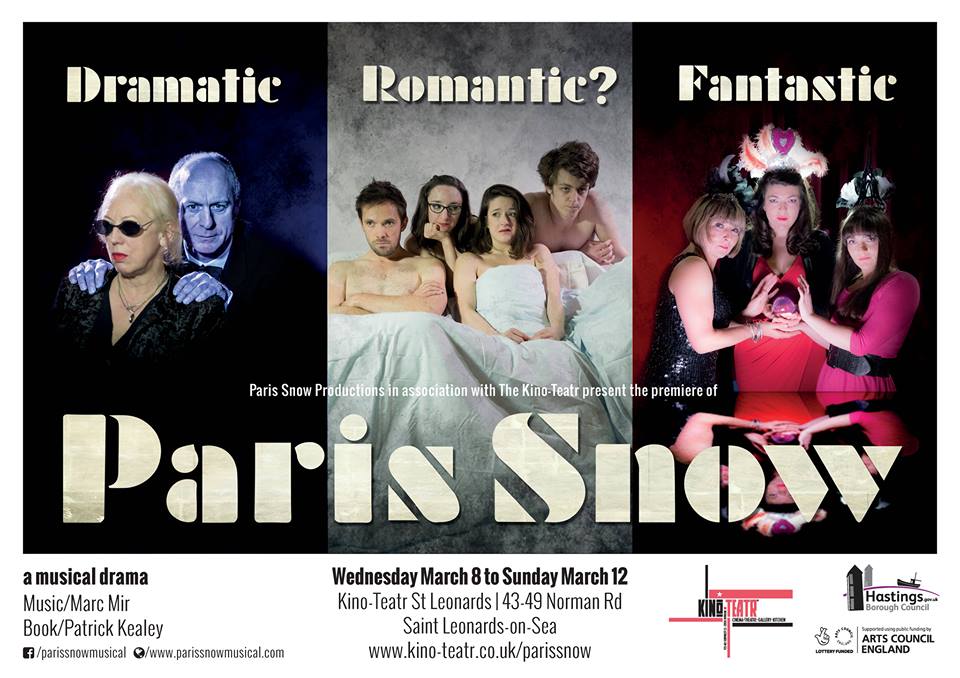 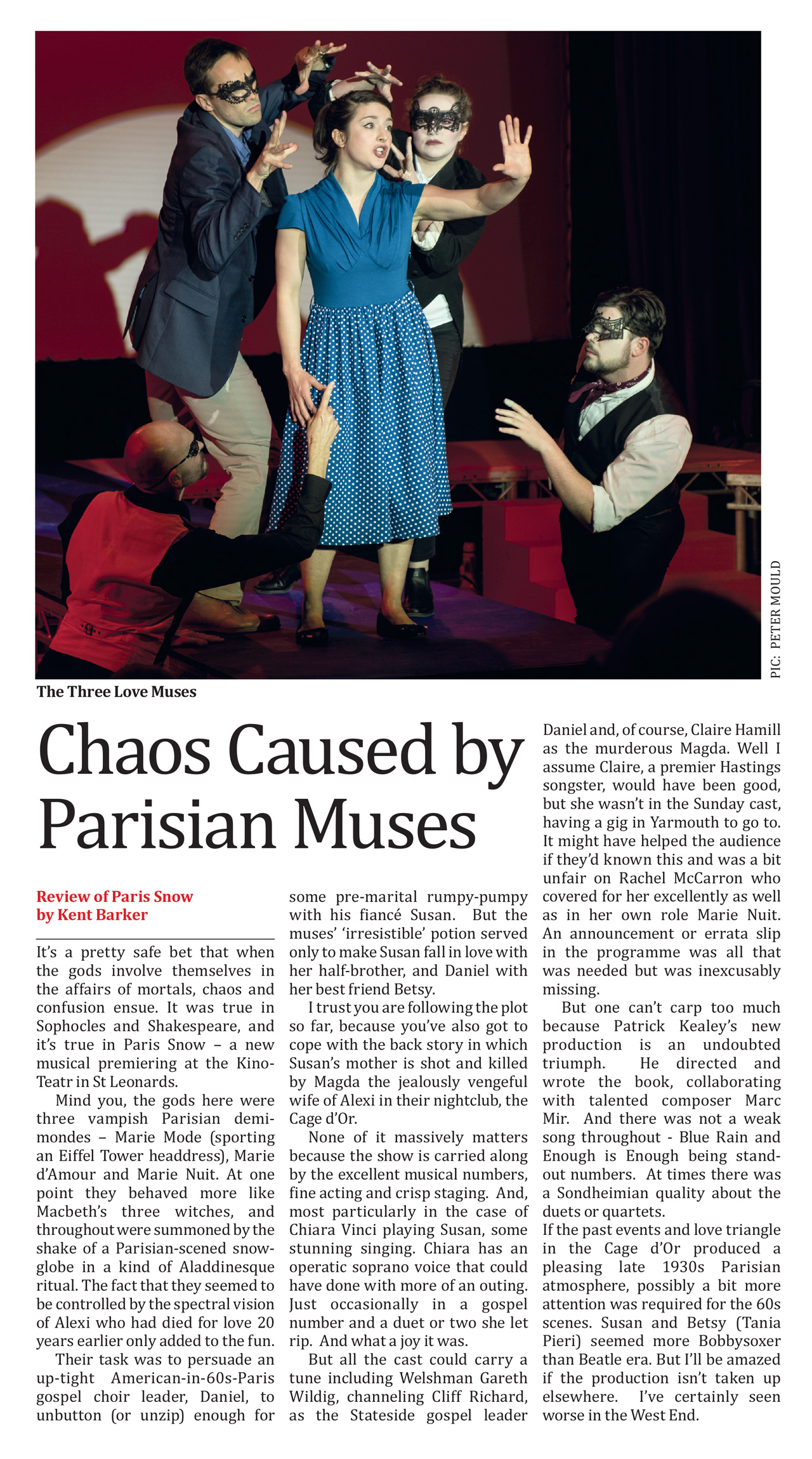